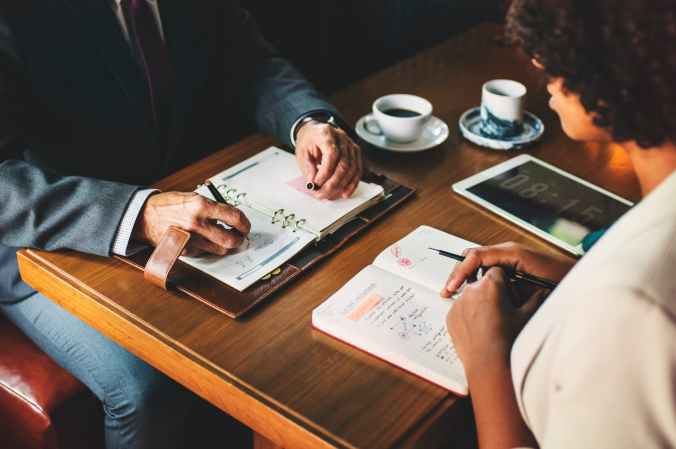 Photo by rawpixel.com on Pexels.com

A couple of weeks ago I attended my first face-to-face pitching event: ASA literary speed dating, in Sydney. These events are generally held in Sydney and Melbourne every year, and are a rare opportunity for writers to pitch work directly to agents and publishers. This year the ASA also offered a similar opportunity for regional writers to pitch via phone or video conference in a virtual literary speed dating event.

For those who haven’t heard of literary speed dating, imagine a high school parent-teacher conference. With a lot of nervous parents. One agent and seven publishers were seated at desks around a large room, and eighty or so hopeful authors lined up for the chance to pitch their work. The time allowed for each pitch was three minutes, at which time a bell rang and you moved to the end of another queue. We had ninety minutes to pitch to as many industry professionals as possible. As the end drew near, someone in each line was given a sign to hold, like the last shopper at the supermarket when they’re closing the register.

I was initially sceptical about the value of attending pitching events, when most agents and many publishing houses take unsolicited queries anyway. What would be the advantage, I wondered, of putting myself through the stress of a literary cattle call? In the end, I convinced myself it would at least give me something to write a blog post—or two—about, and so here I am, analysing the pros and cons of attending a speed pitching event.

Overall I’m glad I attended, although it remains to be seen if anything tangible comes out of it. It was an amazing opportunity provided by the ASA, and all the publishers and agents who gave up their time. I certainly would consider fronting up to a future literary speed dating event with my work in progress when the time comes, if only for the opportunity to finesse my pitch.

What do you think? Have you tried speed pitching?

13 thoughts on “The pros and cons of literary speed dating”